A Little Bit About Mann Tool

We may not be the youngest, but we're seasoned. With nearly 200 combined years in the business, this group can find your solution.

Mann Tool and Supply was founded as Mann Electric in 1944. The company is still a local, family owned and operated business. Mann has grown from a small motor repair shop into one of the largest independently owned tool stores in South Carolina. 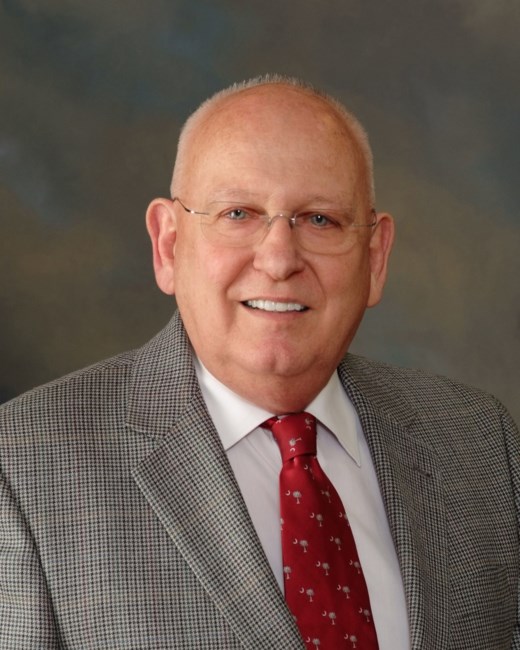 Herbert Ronald “Ronnie” Mann passed away Wednesday, August 1, 2018. Born in Florence, he was the only son of the late James Herbert “Jimmy” Mann and Mary Lou Younginer Mann. Ronnie was a lifelong member of Union United Methodist Church and the Joy Sunday School Class. He was a graduate of Irmo High School where he met his high school sweetheart, Joye McKown, who became his wife in 1963. Ronnie worked alongside his father at Mann Electric Repair, until his father’s death in 1974, when he became owner and President of the company. In 2001, Mann Electric Repair became Mann Tool and Supply and moved to their current location. In 2013, Ronnie passed his Presidency to his daughter Suzanne and he then became Senior Vice President and immediate Past President of the company.

Surviving in addition to his wife of 55 years, Joye, are his daughters, Suzanne Brunnemer (Mark) of Leesville, Stacey Blanquart (Didier) of Perth, Western Australia; grandchildren, Michael and Alex Brunnemer. He is also survived by two sisters, Jimmie Lou Richardson (Larry) of Crescent City, FL, Judy Cook of Irmo; numerous nieces and nephews. He was preceded in death by his brother-in-law, Bruce Cook and niece, Allison Cook. 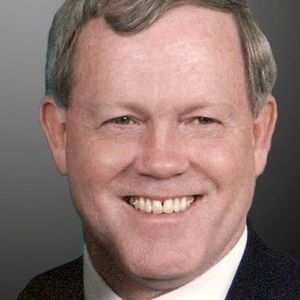 Bruce Cook, 63, lost his courageous battle with cancer Friday, May 18, 2012, at Lexington Medical Center. He was born in Columbia, S.C. on January 14, 1949, son of Adele Stone and Sanford W. Cook and graduated from Columbia High School ('67), where he lettered as point guard for the varsity basketball team and center field in varsity baseball. Bruce earned a Bachelor of Science in Math ('71) and a MBA ('72) from the University of South Carolina. Bruce served as Secretary/Treasurer of Mann Tool and Supply from 1977 through his death in 2012.

Bruce is predeceased by his precious daughter, Allison Cook ('02), and parents, Sanford & Adele Cook. He was one of 5 children and leaves a legacy for his brothers, Jerry (Angie) & Ron (Tammy) Cook; sisters, Brenda Hatchell & Gina Jenkins all of Columbia; brother-in-law Ronnie (Joye) Mann of Columbia; sister-in-law, Jimmie Lou Mann (Larry) Richardson of Florida, and many nieces and nephews.

Bruce was a faithful Christian man who dearly loved his wife, children, family and friends. Following graduation from the University of South Carolina, he trained with BB&T in Wilson, N.C. and became Branch Manager in Lexington, N.C. (1976). Bruce was a faithful servant since 1977 at Union United Methodist Church where he chaired mission committees, Board of Trustees, Methodist Youth Chair and Counselor, Basketball Coach (church and 7 Oaks Recreation Center), taught Sunday School with 3rd graders, Adult Sunday School class and chaired Union's Pipe Organ Fundraiser. Bruce never faltered from his athletic years by exercising faithfully. Bruce is remembered as a very patient, kind and gentle man with high integrity. His friendship and loving nature was evident to all that crossed his path. He will be sorely missed. 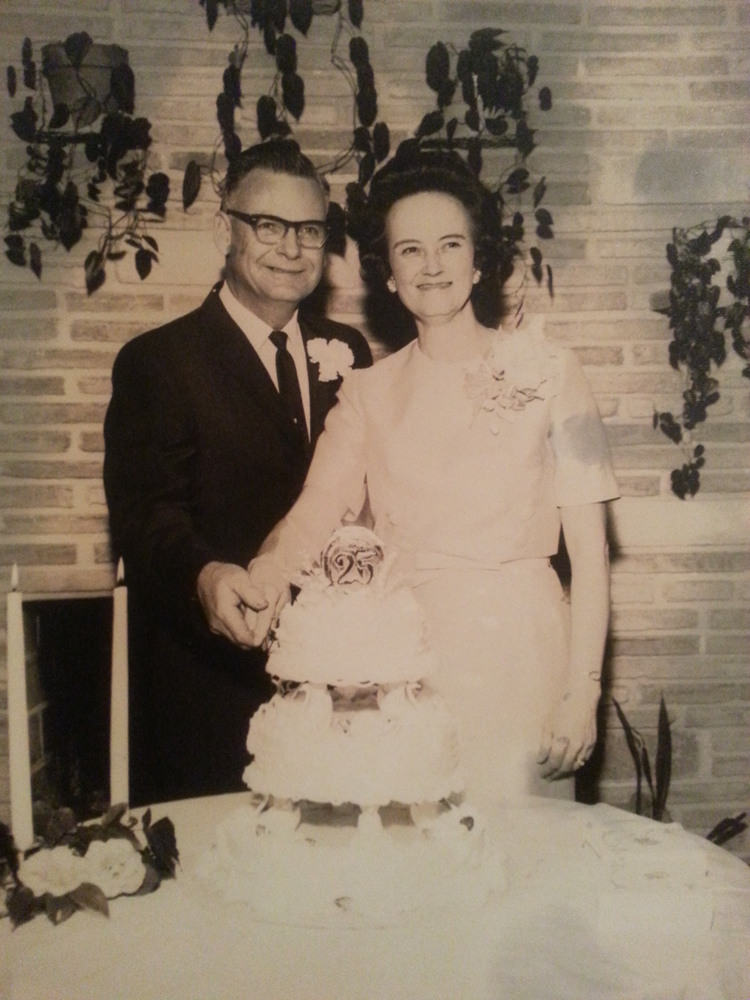 Businessman James H. "Jimmy" Mann, 57, of Nursery Road, Irmo, died Saturday, September 14, 1974, in a Charleston Hospital after a short illness. He was born in Fairfield County, a son of Bessie Ballentine Mann and the late H.P. Mann. He was owner of Mann Electric Repair Co., Columbia and had operated the business for 25 years. Mr. Mann was a member of the Boyleston Masonic Lodge 123, was an honorary member of Irmo Fire Department and a member of Union Methodist Church.

You have been successfully subscribed!

STOP BY AND SEE US 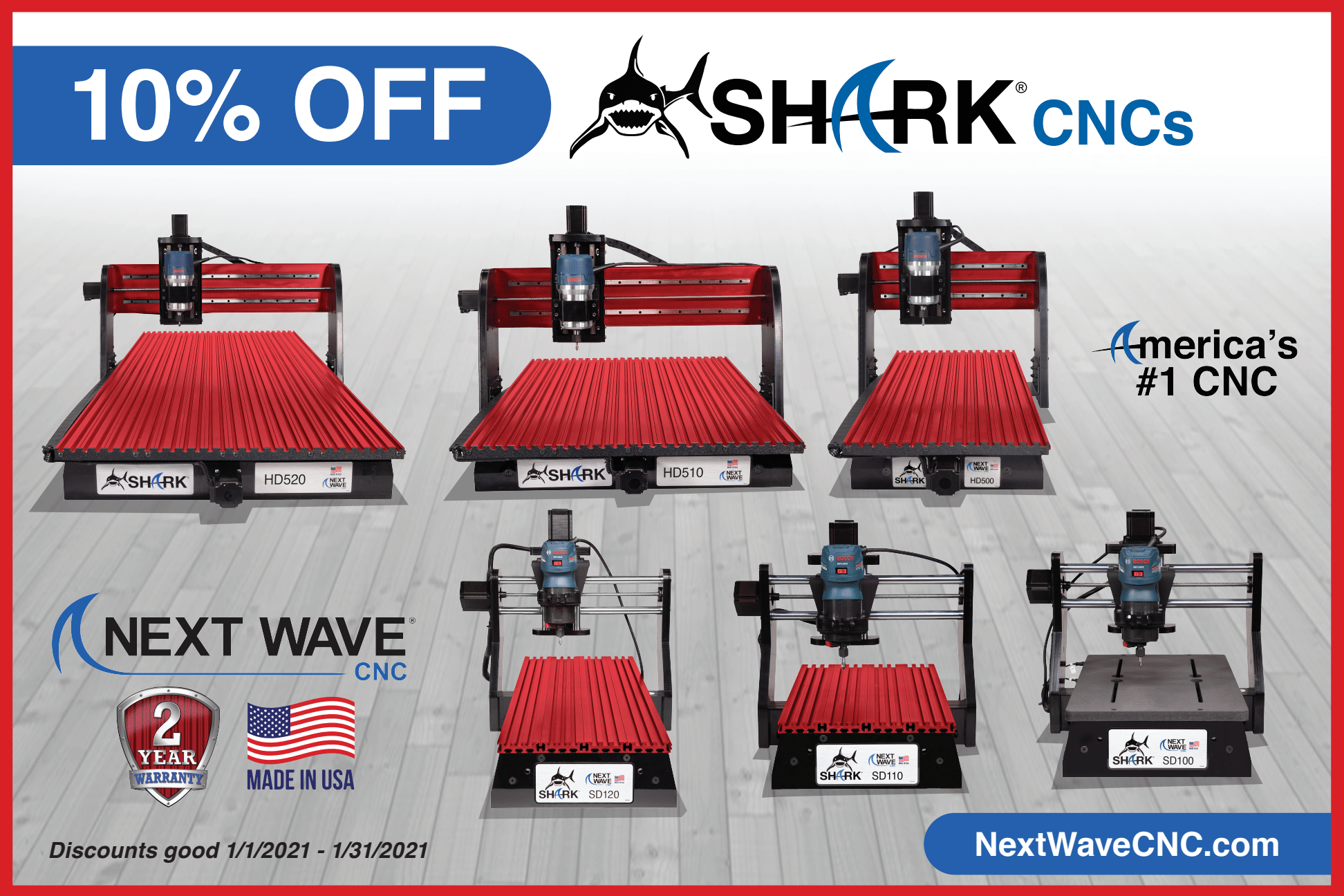